“What are we going to do kitten?”
My toes curled at the deep octave of his voice. "I don’t know."
“I have a few ideas.”
I cracked a grin. “I'm sure you do.”
“Wanna hear about them? Although, I'm much better at the show part rather than the tell.”
“Somehow, I believe you.”
“If you didn’t, I could always give you a teaser.” He paused, and I could hear the smile in his voice. “You bookish people love teasers, don’t you?” 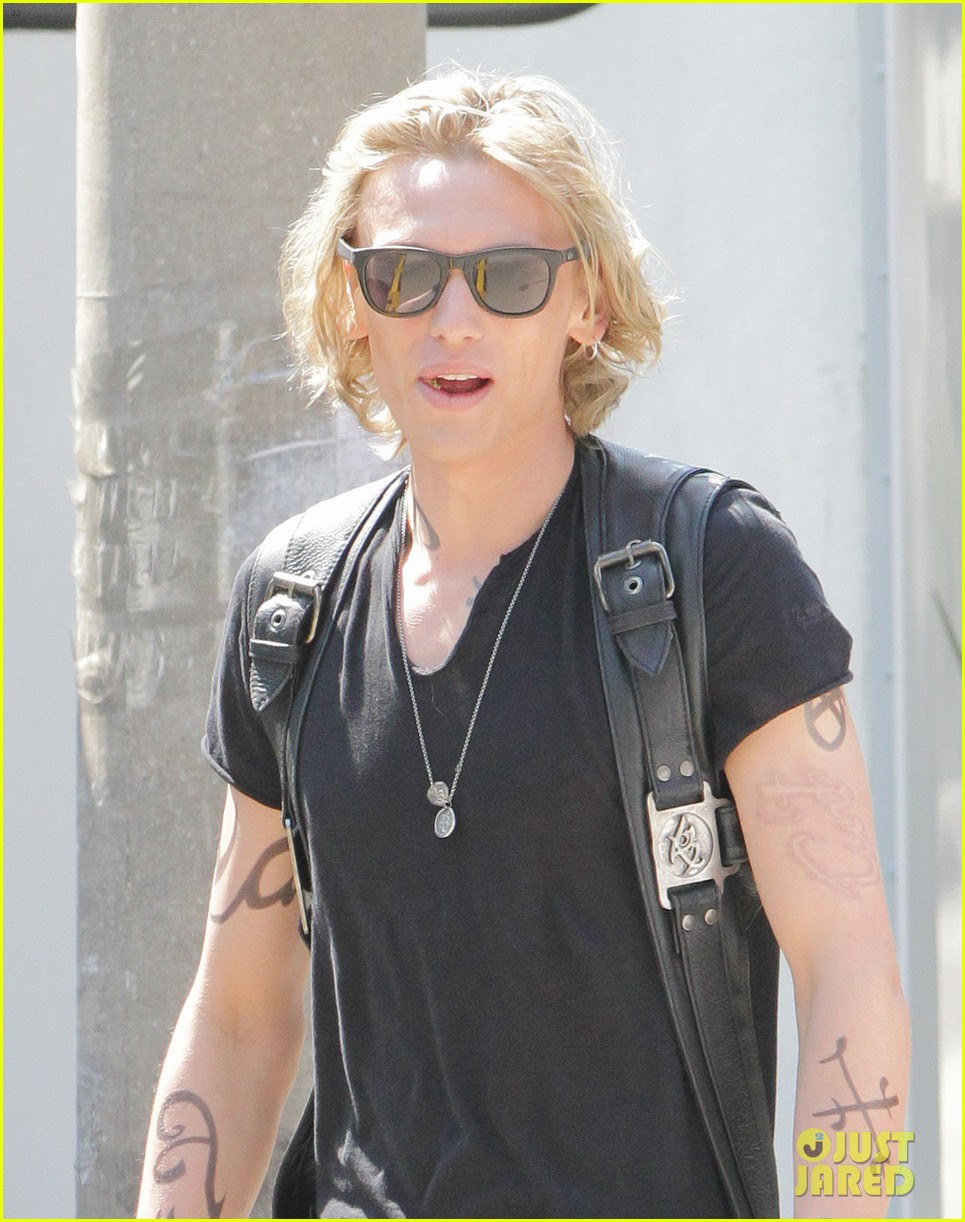 “Have you fallen in love with the wrong person yet?'
Jace said, "Unfortunately, Lady of the Haven, my one true love remains myself."
..."At least," she said, "you don't have to worry about rejection, Jace Wayland."
"Not necessarily. I turn myself down occasionally, just to keep it interesting.”

“Takes a lot of tries before you hit perfection." He paused to reconsider that. "Well, except for my parents. They got it on the first try." 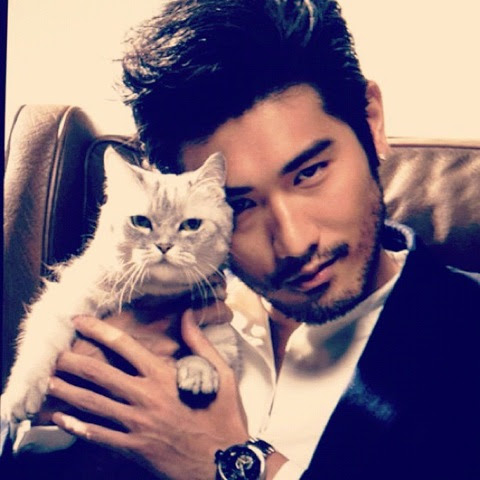 “A pair of werewolves occupied another booth. They were eating raw shanks of lamb and arguing about who would win in a fight: Dumbledore from Harry Potter books or Magnus Bane.
"Dumbledore would totally win," said the first one. "He has the badass Killing Curse."
The second lycanthrope made a trenchant point. "But Dumbledore isn't real."
"I don't think Magnus Bane is real either," scoffed the first. "Have you ever met him?"
"This is so weird," said Clary, slinking down in her seat. "Are you listening to them?"
"No. It's rude to eavesdrop," said Jace.”

“He was gazing at her, the way one did when one felt one was unobserved. He had that look on his face, the look he usually got only when he was playing the violin, as if he were completely caught up and entranced.”

“He Is looking at me through the smoke, across the fence. He never takes his eyes off me. His hair Is a crown of leaves, of thorns, of flames. His eyes are blazing with light, more light than all the lights in every city in the whole world, more light than we could ever invent If we had ten thousand billion years.”

“I wouldn't give up being a senteniel for the world. Or being the Apollyon. I rock."

“None of the bravado he usually showed was there. I guess there was "usually" and then there was being held in the grip of a really ripped, really tall, and really pissed off Russian guy.”

“I licked my lips and whispered, "Is this where you say you'll kill me?"
One corner of his lips curled. "If you like," he murmured, a flicker of amusement finally crossing his face. "Though it's gotten far too interesting for that.”

“That was enterprising," Will sounded nearly impressed.
Nate smiled. Tess shot him a furious look. "Don't look pleased with yourself. When Will says 'enterprising' he means 'morally deficient.'"
"No, I mean enterprising," said Will. "When I mean morally deficient, I say, 'Now, that's something I would have done'.”
Upplagd av Petra kl. 10:53