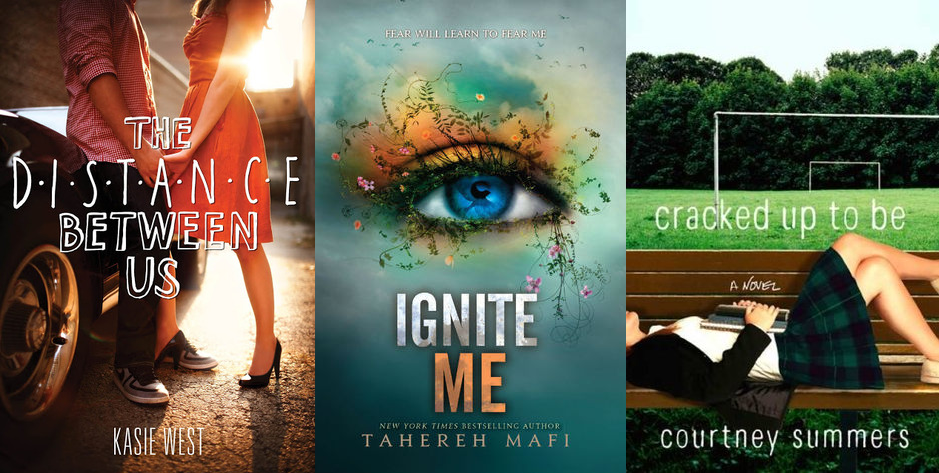 10. Caymen Meyers
“So Caymen..."
"So, Xander..."
"Like the islands."
"What?"
"Your name. Caymen. Like the Cayman Islands. Is that your mom's favourite place to visit or something?"
"No, it's her third favourite place. I have an older brother named Paris and an older sister named Sydney."
"Wow." He opens the bag, takes out a muffin, and hands it to me. The top glistens with sprinkled sugar. "Really?"
I gently unwrap it. "No.”

8. Parker Fadley
“Uh, what are you doing?'
'What does it look like I'm doing?' Jake asks, settling into the seat beside me. The bus jerks forward. 'I'm sitting beside you.'
'No, you're not. Your seat is in the middle. Nice try, though.'
He has the audacity to ignore me, sets his book bag on his lap and rummages through it. After a minute, he pulls out a folded sheet of paper and hands it to me.
I unfold it. 'A love letter? How sweet.'
'No.' He turns pink. 'It's just something I found on the Internet-'
'Porn? You shouldn't have.” 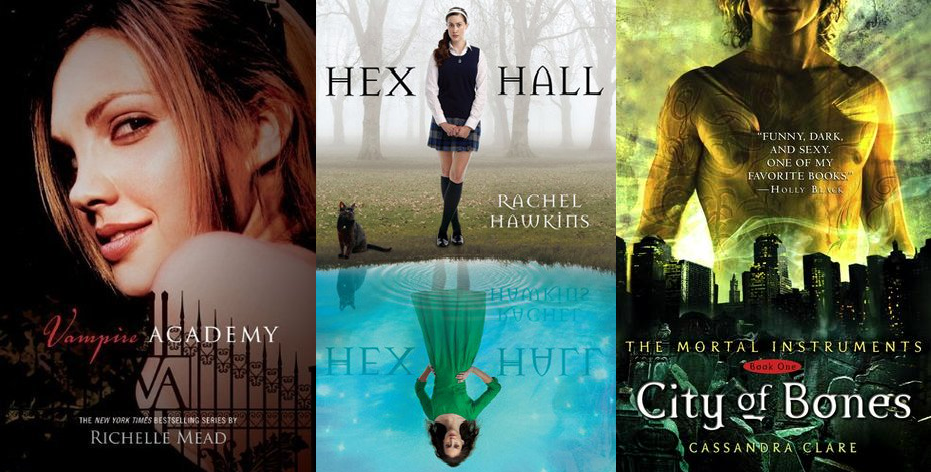 7. Rose Hathaway
“Hathaway!" Stan barked, coming from the direction of the field. "Nice of you to join us. Get in there now! You're lucky you aren't one of the first ones, " he growled.People were even making bets about whether you'd show. "
"Really?" I asked cheerfully. "What kind of odds are there on that? Because I can still change my mind and put down my own bet. Make a little pocket money. ”

6. Sophie Mercer
“You can't do a blocking spell, and you've never heard of L'Occhio di Dio? Man, what kind of witch are you?"
I had an incredibly nasty retort ready that involved his mother and the U.S. Navy, but before I could get it out....”

5. Jace Lightwood
“Have you fallen in love with the wrong person yet?'
Jace said, "Unfortunately, Lady of the Haven, my one true love remains myself."
..."At least," she said, "you don't have to worry about rejection, Jace Wayland."
"Not necessarily. I turn myself down occasionally, just to keep it interesting.” 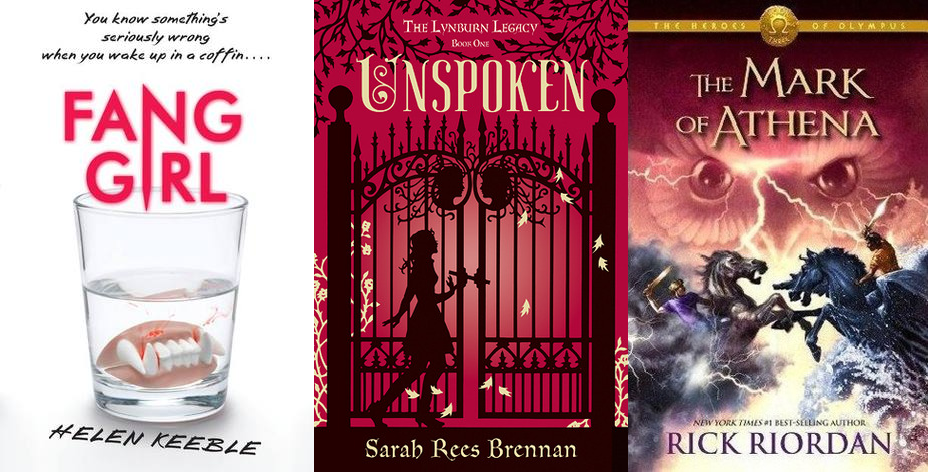 4. Jane Greene
“You don't really want to do this. I'm a good vampire – I mean, like, a vampire with a soul, not that I'm really good at, you know, vamp-stuff. I'm not some monster. Heck, I've only been a vampire for less than a week! I've never even sucked blood” I ducked under the blade and backflipped away. "Really! You can ask my parents! My mum's a university professor, she's a very trustworthy character reference!”

3. The Lynburn Legacy karaktärerna
“I don't care," Kami informed him. "All you are to me are sex objects that I choose to imagine bashing together at random. Oh, there you go again, look at that, nothing but Lynburn skin as far as the mind's eye can see. Masculine groans fill the air, husky and-"
"Stop it," Ash said in a faint voice. "That isn't fair."
Behind them, Jared was laughing. Kami glanced back at him and caught his eye: for once, it made her smile, as if amusement could still travel back and forth like a spark between them.
"Ash is right, this is totally unfair," Jared told her. "If you insist on this-"
"Oh, I do," Kami assured him.
"Then I insist on hooking up with Rusty instead of Ash. It's the least you can do."
"Ugh," Ash protested. "You guys, stop."
"She's making a point," Jared said blandly. "I recognize her right to do that. But considering the alternative, I want Rusty."
Ash gave this some thought. "Okay, I'll have Rusty too."
The sound of the door opening behind them made them all look up the stairs to where Rusty stood, with one eyebrow raised.
"Don't fight, boys," he remarked mildly. "There's plenty of Rusty to go around.”

2. The Characters of Olympus
“Percy and Hedge lay on the deck, looking exhausted. Hedge was missing his shoes. He grinned at the sky, muttering, “Awesome. Awesome.” Percy was covered in nicks and scratches, like he’d jumped through a window. He didn’t say anything but he grasped Annabeth’s hand weakly as if to say, Be right with you as soon as the world stops spinning.
Leo, Piper, and Jason, who’d been eating in the mess hall, came rushing up the stairs.
“What? What?” Leo cried, holding a half-eaten grilled cheese sandwich. “Can’t a guy even take a lunch break? What’s wrong?”
“Followed!” Frank yelled again.
“Followed by what? Jason asked.
“I don’t know!” Frank panted. “Whales? Sea monsters? Maybe Kate and Porky!”

1. Fred & George Weasley
“You haven't got a letter on yours," George observed. "I suppose she thinks you don't forget your name. But we're not stupid-we know we're called Gred and Forge.”
Upplagd av Petra kl. 10:46