Top Ten Tuesday is an original feature created at the lovely The Broke and the Bookish.
Every Tuesday we're given a new topic to create or top ten list.
Today's topic is: Ten Books I've Added To My To-Be-Read List Lately 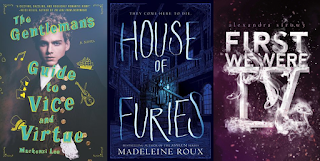 10. The Gentleman's Guide to Vice and Virtue by Mackenzi Lee
9. House of Furies by Madeleine Roux
8. First We Were IV by Alexandra Sirowy 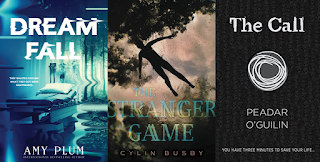 7. Dreamfall by Amy Plum
6. The Stranger Game by Cylin Busby
5. The Call by Peadar O'Guilin 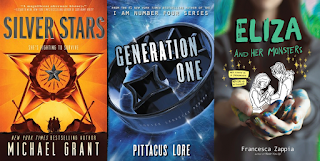 4. Silver Stars by Michael Grant
3. Generation One by Pittacus Lore
2. Eliza and Her Monsters by Francesca Zappia

1. The Ship of the Dead by Rick Riordan